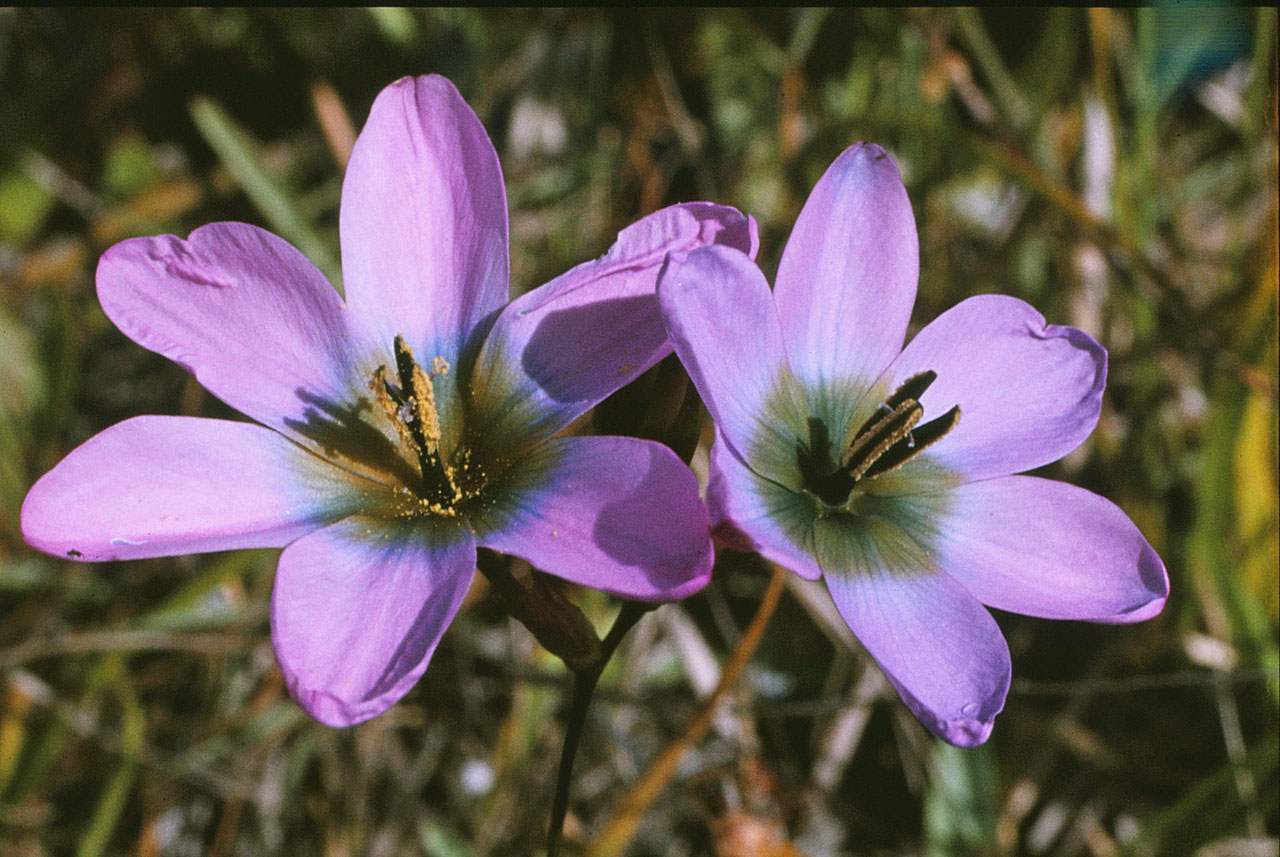 Cape Town is one of the most biodiverse cities in the world. This is due to it having one of the highest densities of threatened plant species found in any city on earth.

Cape Town’s lowlands have a long history of development. Today a rapidly expanding urban footprint has resulted in a significant reduction in the former extent of multiple lowland vegetation types across the city, with many plant species becoming threatened.

Rondebosch Common Conservation Area (RCCA) is one of the largest remnants of Cape Flats Sand Fynbos found in the world – a critically endangered vegetation type that is endemic to the City of Cape Town.

Just 15% of the original Cape Flats Sand Fynbos is still found, with less than 1% under formal conservation. Rondebosch Common has been designated a critical biodiversity area to conserve lowland ecosystems and species for the future.

Over 300 plant species are known to exist in just 40 ha of the RCCA. Five of these species have been newly recorded within the last four years and 13% of the species found on the Common are listed as being of conservation concern on the Red List of South African Plants.

The vegetation on Rondebosch Common had not, until recent reintroductions, featured any members of the Protea and Erica families. These species became locally extinct within the last century due to human degradation.

Biodiversity on the Common is also threatened by invasive alien grasses, pine trees and too frequent fires. Many threatened species present on the RCCA survive in critically low numbers. These populations are at risk of being lost due to irresponsible human disturbance.

Rondebosch Common is known for its extraordinary display of flowers from late winter to early summer. In late winter the landscape is dominated by yellow and white daisies.  During early spring many pink flowering Oxalis species dominate the landscape.

Early summer sees spectacular displays of purple and blue members of the Iridaceae family.  The Endangered Ixia monadelpha is a well-known flagship species of Rondebosch Common. The flowers are pink and turquoise with dark centres, attracting botanists from around the world.