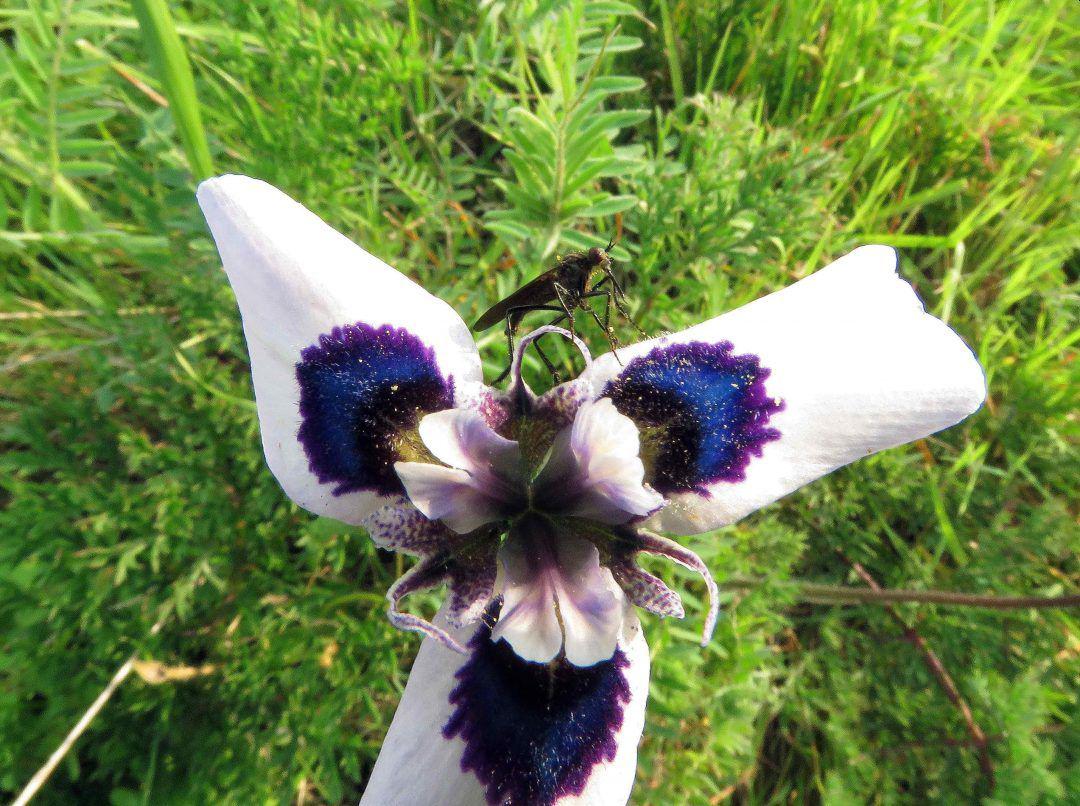 Our restoration project aims to improve the conservation value of Rondebosch Common through rehabilitation of this important Cape Flats Sand Fynbos area.

According to the Society for Ecological Restoration, ecological restoration is defined as “…the process of assisting the recovery of an ecosystem that has been degraded, damaged or destroyed”.

The restoration project is managed by the Friends, together with the City of Cape Town and other specialists and stakeholders.

Rondebosch Common is home to one of the largest remnants of Cape Flats Sand Fynbos within the urban edge of the City of Cape Town.

More than 300 years of human disturbance have impacted the ecological integrity, biodiversity and habitat structure of Rondebosch Common.

To stop continued degradation, and enable the habitat to recover by itself, the main outcomes of the restoration project are to: Effectively scale invasive plant clearing, secure plant species with critically low numbers, reintroduce locally extinct species, and encourage a healthy fire regime.

Many threatened species which historically occurred on Rondebosch Common are in various stages of reintroduction.

One of the first introductions undertaken has been the critically endangered Peacock Moraea (Moraea aristata), which was formerly only known from one population in the Observatory area. Volunteers from the Friends participate in monitoring the plants to measure the success of the reintroduction.
(for more info refer Moraea aristata: A new home on Rondebosch Common)

The population at Epping conservation area is now locally extinct. This means that the established plants on Rondebosch Common are now the only hope of keeping this population from going entirely extinct.

The Rondebosch Common Restoration Project represents a lifeline for Cape Town’s critically endangered Cape Flats Sand Fynbos biodiversity. With so few habitat fragments remaining, this fascinating ecosystem and all the wildlife that makes its home here deserves all the help it can get.

Please consider making a donation to support this important work Make a Donation. 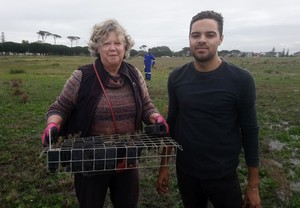